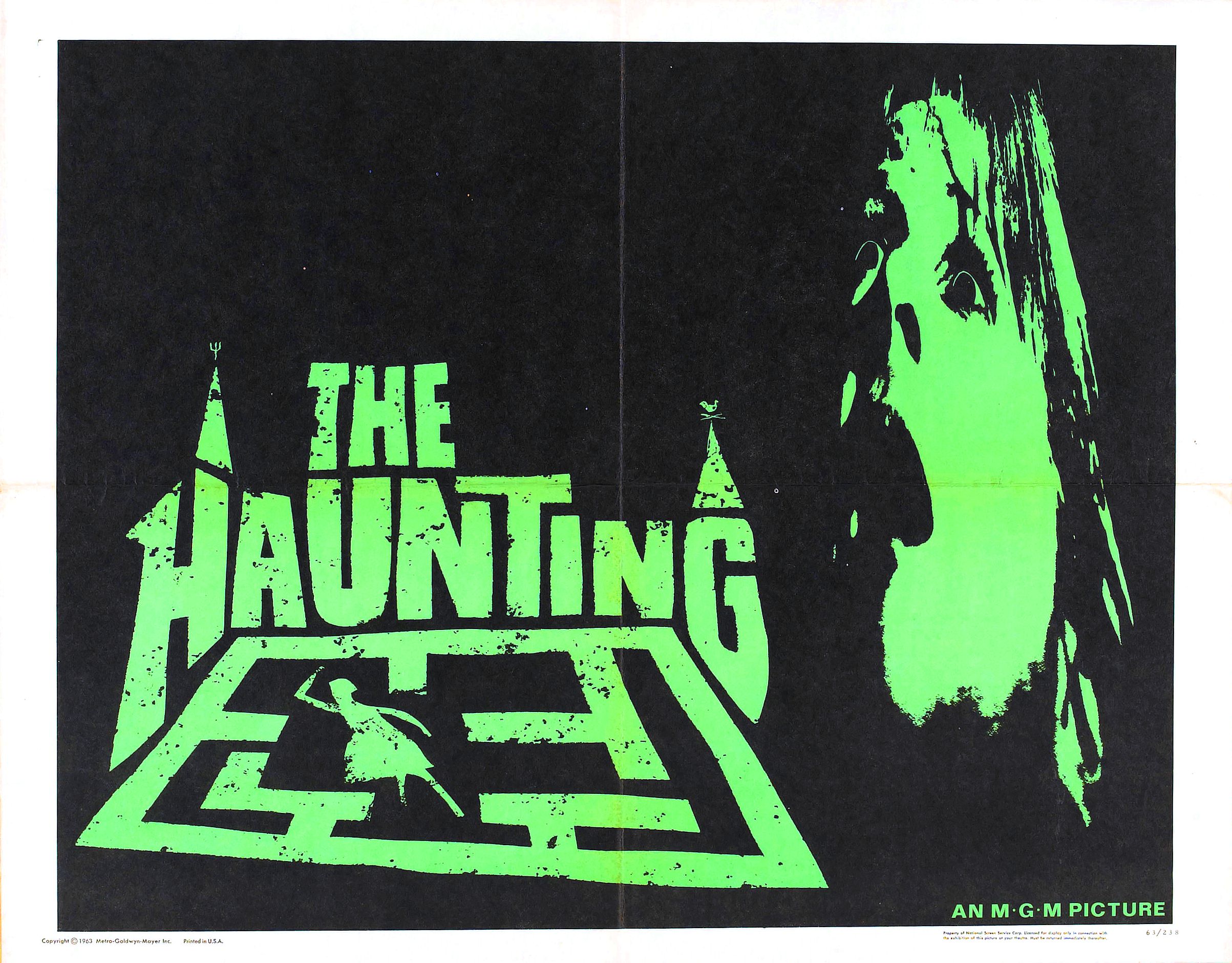 Long before The Legend of Hell House (1973) or Ghost Story (1981) orPoltergeist (1982), Robert Wise directed a creepy little tale about the supernatural called The Haunting (1963), which was based on the Shirley Jackson novel, The Haunting of Hill House. In the film, Dr. John Markway (Richard Johnson), a professor of anthropology with a deep interest in the occult, decides to investigate an infamous mansion with a long history of unexplained psychic phenomena. Joining him in his experiment are Luke Sanderson (Russ Tamblyn) who stands to inherit the house from his family, and two volunteers, Eleanor Vance (Julie Harris) and Theodora (Claire Bloom) who possess unusual extrasensory sensitivities. 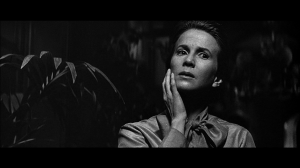 Though set in New England, The Haunting was actually filmed in England with the interior scenes being shot at the MGM studio in Borehamwood. “The exterior was a several-hundred-years-old manor house out in the country, about ten miles from Stratford-on-Avon,” Robert Wise recalled in the book, Robert Wise on His Films by Sergio Leemann. “It was a pretty horrifying-looking thing under certain kinds of lights and I accentuated that by shooting some of the exteriors with infra-red film. I shot the film in Panavision and, at that time, there wasn’t any wide-angle lens in anamorphic….I wanted to make those hallways look long and dark and dank.” 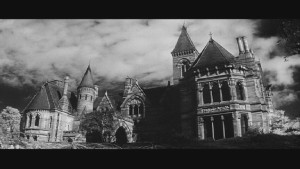 Wise admitted that he was attracted to the project because the book made the hair curl on the back of his neck and because it was an opportunity to return to his roots. He started his career working for RKO producer Val Lewton, who specialized in B-movie thrillers. Curse of the Cat People was his first Lewton film and The Body Snatcher was his most accomplished film for the studio. You can see Lewton’s influence on Wise in The Haunting by the way he emphasizes the set design and camera angles to create an eerie atmosphere.

As for some of the more frightening sequences in The Haunting, Wise recalls that, “the spiral staircase in the library was such an effective prop in the picture. It was scary when you were up on that thing and it was rocking around. The one shot we did on it that fascinates people the most is when the camera is at the bottom and goes up. We designed the banister of the stairway to be so wide and thick that it would fit a small rig with wheels on it – a little, light dolly that would hold a hand-held camera. We had our camera on that and we had a control wire underneath, all the way down. We simply took the camera up to the top on this rig, started it, rolled it down, and then reversed the film. It was all done on that balustrade. Another simple effect was the door that buckles. The door was all laminated wood, layers of wood on top of others. All I had was a strong prop man on the other side who would push it and move it. That’s all it was and it scared the hell out of everybody.”